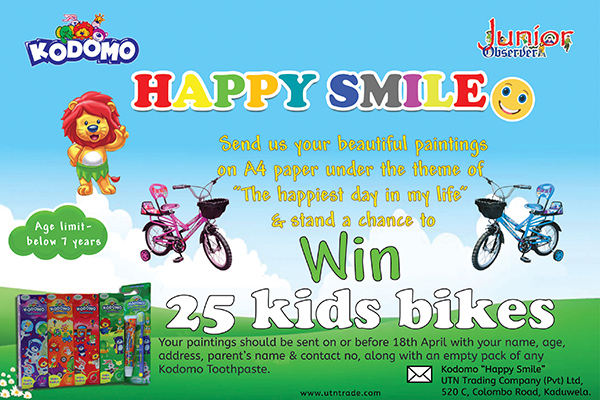 The greatest gift of every parent is the kids they bear and cherish. Each parent expects the happiness and joy of their kids and obviously, they smile by looking at the smile of their kids. That is called the infinite love of beloved parents. Hope you are a mother or a father who looks for the cute smile of your kid.

As you all know, the best smile is the combination of cheerful emotions and the bright teeth from good oral health. What better way could you teach your kid to maintain good oral health unless with a branded, high-quality toothpaste that ensures the protection of the tooth’s enamel and prevent the menace of a dental cavity. Unhealthy oral practices have been recorded as the leading cause of oral health problems among both children and adults. “Kodomo” is the best way to get used your kid for better oral habits as it makes brushing teeth a joyful day to day activity.

“Kodomo” always looks for a happy smile of kids. That is why Kodomo partners with Junior Observer to give them an opportunity to show their inherent talent and receiving exciting gifts for the coming New Year.

Kids have to send their beautiful painting under the theme of “The happiest day of their lives” on or before the 18th April with details of their name, age, address, parent’s name and contact number along with an empty pack of any Kodomo toothpaste to UTN Trading Company (Pvt) Ltd, No.520C,Colombo Road, Kaduwela. The Most beautiful 25 paintings will be selected and winning kids will be received a wonderful Kids bike. Hope it will be an awesome gift for beloved kids for this New Year. Indeed, this is a great chance to both kids and parents, who are willing to see the happiness of their children.

Officially appointed to be the perfumers for the Royal family earning royal warrants along the way, the association with Royal College is a great synergetic initiative.

A true Gentleman plays by the rules, faces challenges and inspires others, Yardley supports the Royal College Swimming Squad in the spirit of sport.

Sri Lanka Squash (SLS) is geared to serve the country’s squash game in many ways and Yardley is proud to be a sponsor for the National squash championship and help Sri Lanka Squash achieve further success. 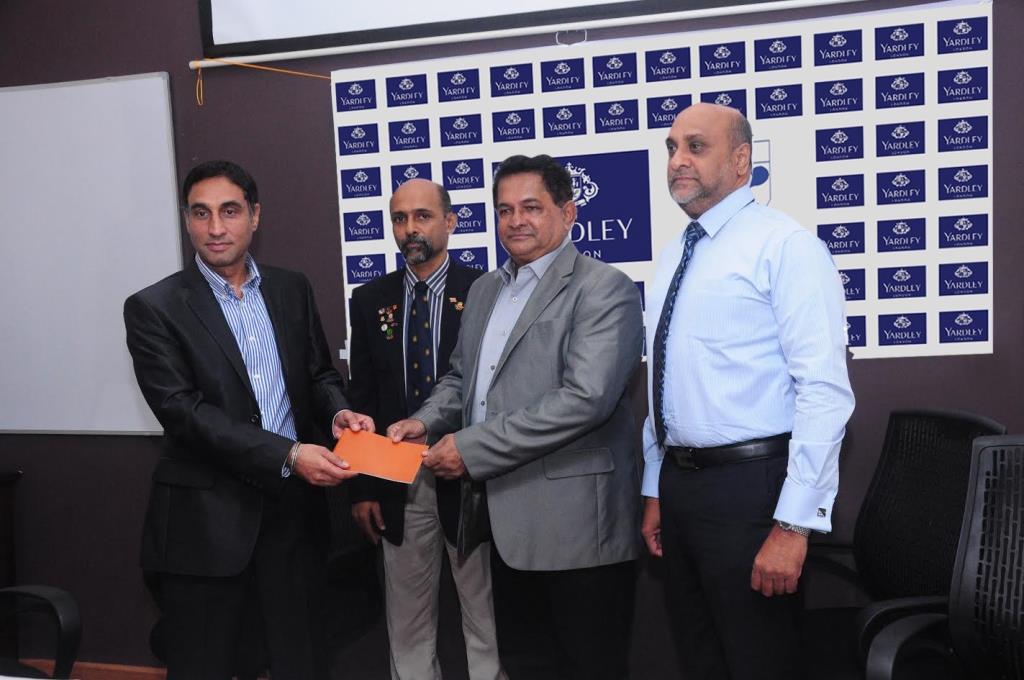 Officially appointed to be the perfumers for the Royal family earning royal warrants along the way, Yardley has taken a great synergetic initiative by supporting the Royal College Swimming squad recently. A true Gentleman faces challenges, inspires others and plays by the rules. Yardley proudly supports Sri Lanka Squash in the spirit of sport.

Mr.Ravi Katoch-Country Manager is addressing the gathering at the press conference held at Colombo Swimming club. 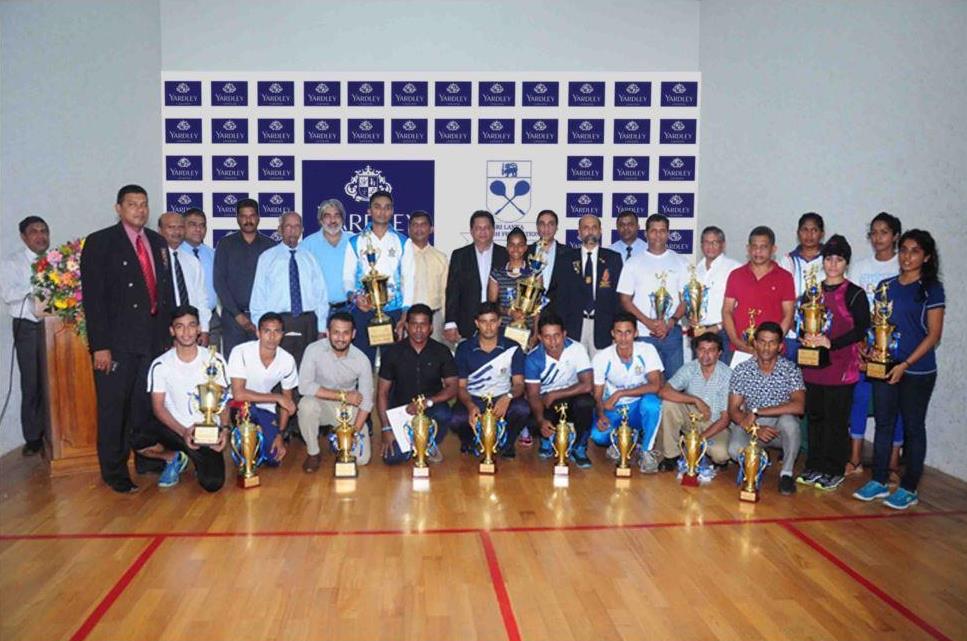 brings a smile to Little hearts

“Kodomo” Kiddies Toothpaste marketed by UTN Trading Company (Pvt) Ltd, contributes for the project of Little hearts, initiated with the support of Sri Lanka College of Pediatricians to gather funds to expedite the construction of Lady Ridgeway Hospital’s Cardiac and Critical Care Complex which will allow the hospital to provide timely treatment to all of our children in need. Lady Ridgeway Hospital for Children (LRH) is the only tertiary care referral center for children with congenital heart disease (CHD) and other critical illnesses in the country.

As well growing one of the international kiddies brands, “Kodomo” which is premium Japanese product is happy to contribute this great project which saves Thousands of children with heart diseases and critical illnesses in Sri Lanka who do not have timely access to treatment. 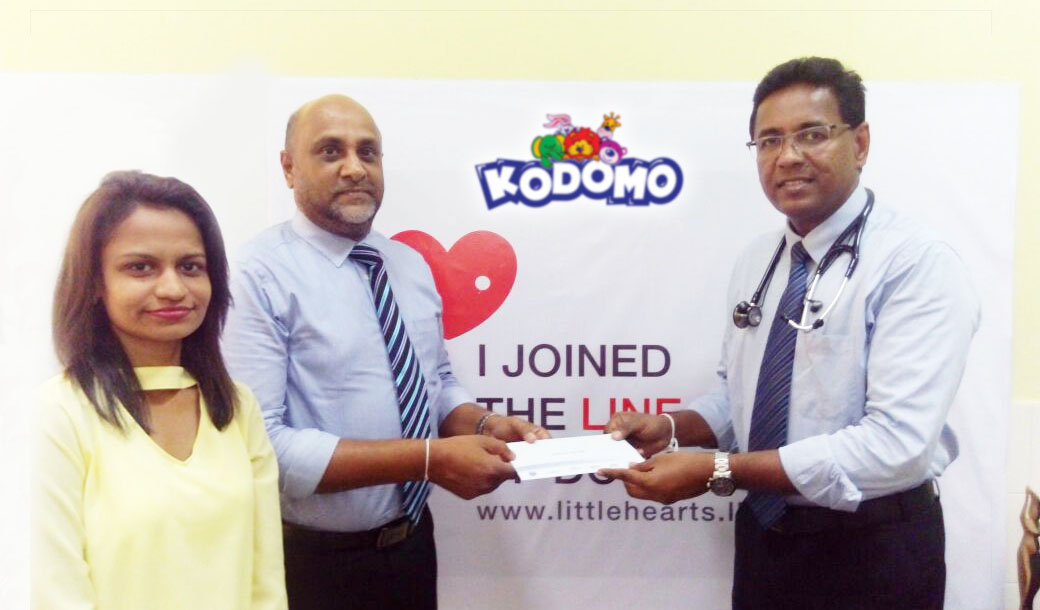 Ms. Nilakshi Warnakulasooriya - the Brand Manageress of Enchanteur has been engaged with the program to provide insights of Enchanteur as a value addition to the personal grooming sessions.

“Enchanteur”a range of fine quality French-inspired fragrances and fragrance-enhanced toiletries for the young, romantic and elegantfemale, from Wipro UNZA, conducted its annual consumer promotion “Buy& Be Rich” from September to December

Enchanteur consumers won gifts worth Rs. 2 million, including land worth Rs. 1 million from Home lands (Pvt) Ltd. This yearly promotion from Enchanteur is an initiative of the brands commitment to enhance consumer lifestyle 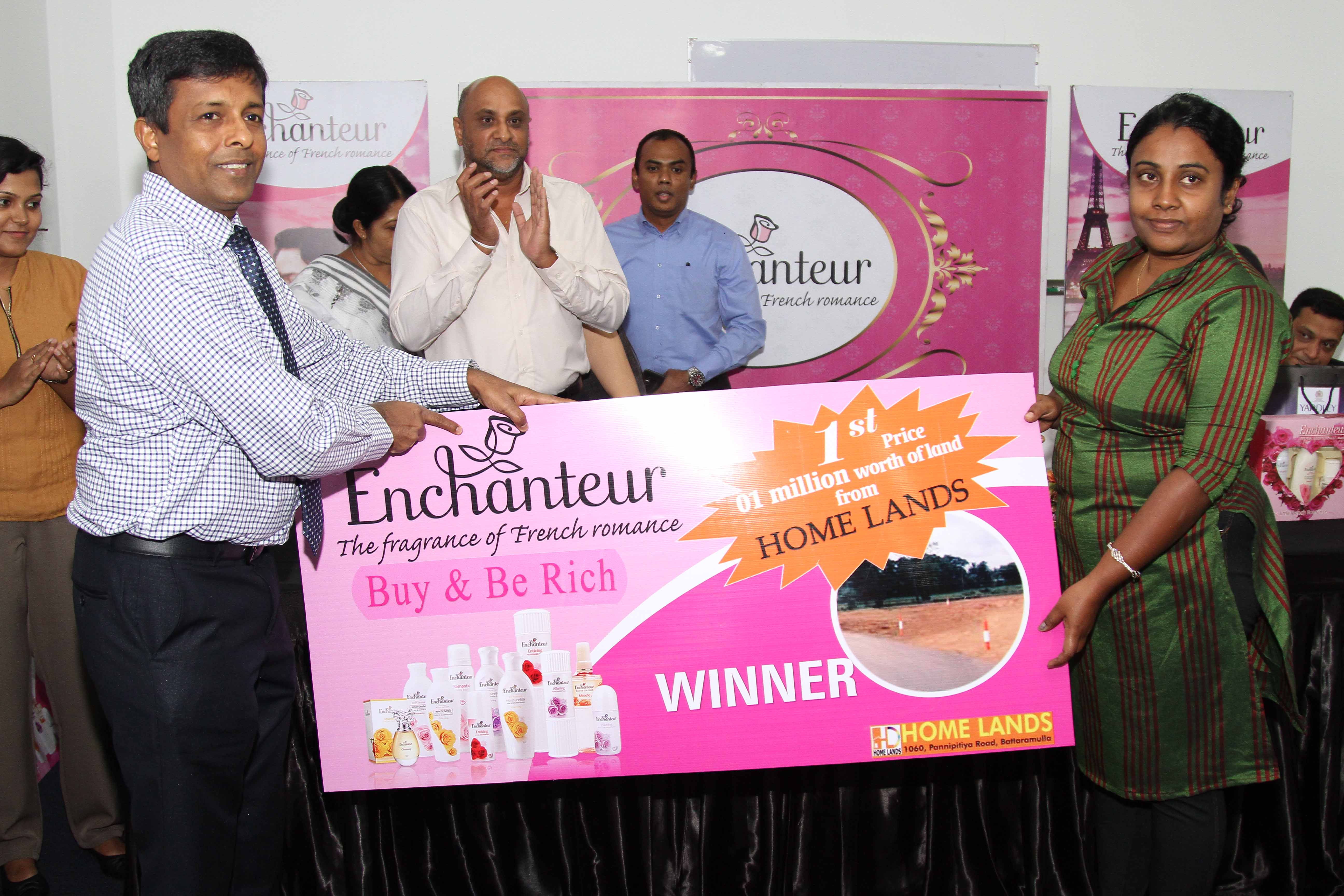 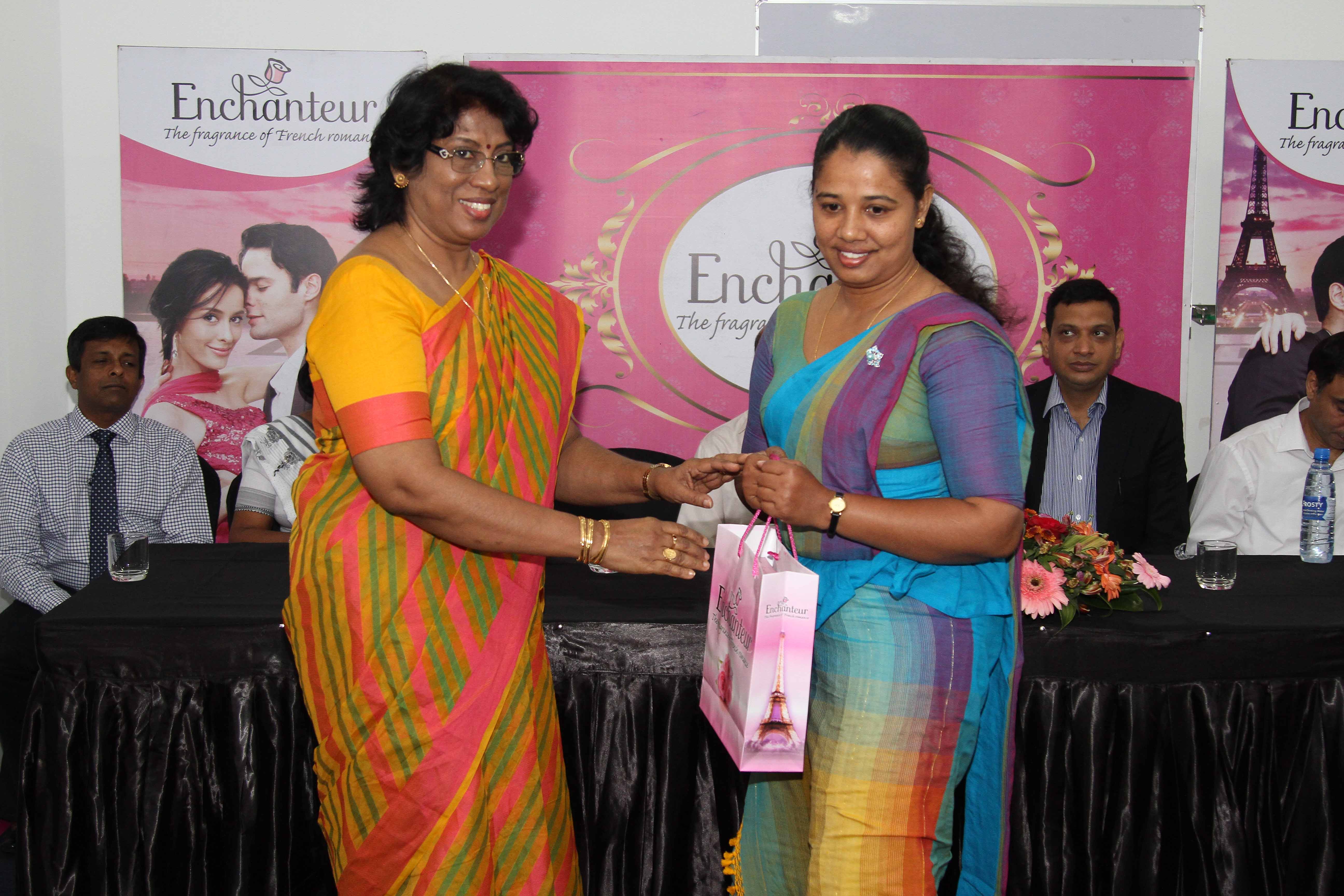 Designed by Lit Solutions
Back to top